Functions and Responsibilities of the Union and the States, Issues and Challenges Pertaining to the Federal Structure, Devolution of Powers, and Finances up to Local Levels and Challenges Therein.

Comparison of the Indian Constitutional Scheme with that of Other Countries.

Parliament and State Legislatures—Structure, Functioning, Conduct of Business, Powers & Privileges, and Issues Arising out of these.

Structure, Organization, and Functioning of the Executive and the Judiciary—Ministries and Departments of the Government; Pressure Groups and Formal/Informal Associations and their Role in the Polity.

Salient Features of the Representation of People’s Act.

Government Policies and Interventions for Development in various sectors and issues arising out of their Design and Implementation.

Development Processes and the Development Industry — the Role of NGOs, SHGs, various groups and associations, donors, charities, institutional and other stakeholders.

Issues relating to Poverty and Hunger.

Role of Civil Services in a Democracy.

India and its Neighborhood- Relations.

Effect of Policies and Politics of Developed and Developing Countries on India’s interests, Indian Diaspora. 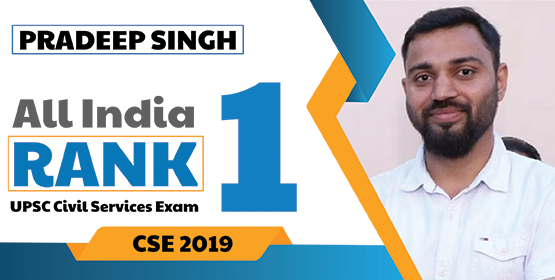 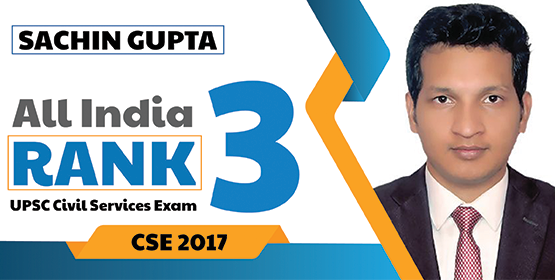 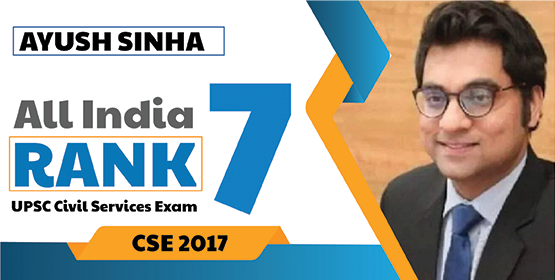 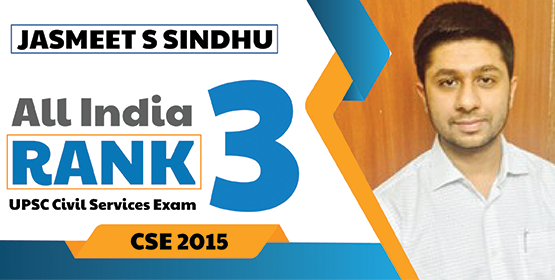 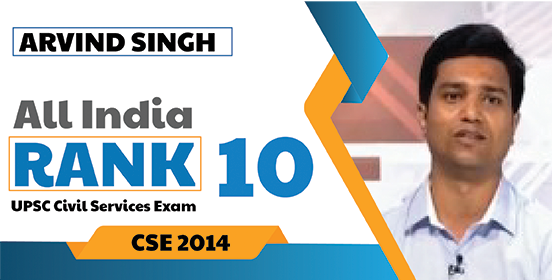 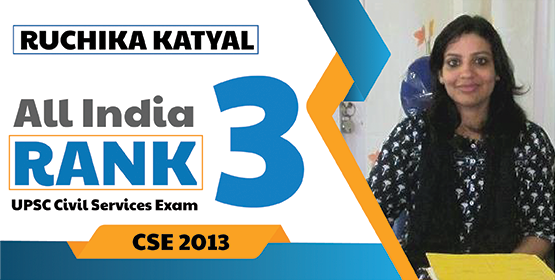 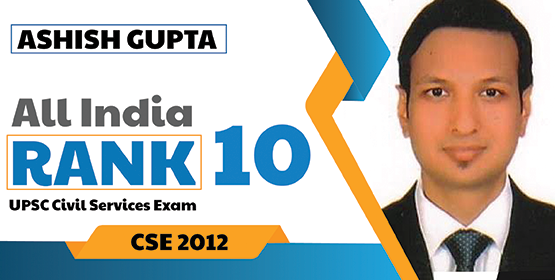 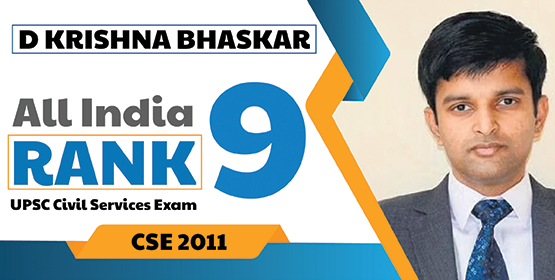 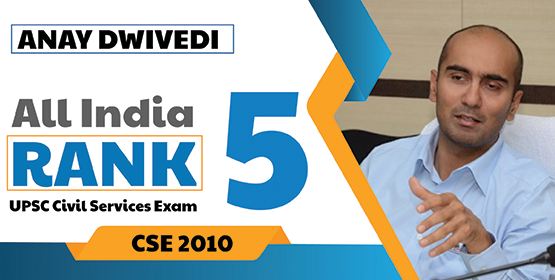 Our Toppers in Civil Services

​Civil Services Exam is one of the toughest exams in the world. For less than a thousand vacancies, every year more than a million aspirants compete. The competition is cut throat. There is no margin of error in any of the three stages of this exam. The life of aspirants is full of mental pressure and emotional challenges. Only the toughest ones are finally selected. Thus, IAS Toppers are real life champions. We are fortunate to train these real life champions, and we proudly proclaim to consistently produce them in our institution.

We at Pavan Kumar's IAS believe a world-class education will expand your choices and enrich your experiences, allowing you to fulfil your potential and make the most of life's opportunities.

Every aspirant has unique strenghts and weaknessses. Personal attention and nurturing at individual level are the hallmark of our courses and teaching style

The sucess in Civil Services exam is impossible if one cannot write intutive and beautiful answers. We walk an extra mile to ensure that our students acquire these skills

Indepth understanding and astute analysis must be reflected in answers and personality of the aspirants. We are committed to inculcate these attributes in our courses and teaching

Conceptual clarity is quintessential to tackle the twisted and difficult question that have become new normal. Lucid teaching style of Pavan Sir shall be game changer to built outstanding concepts 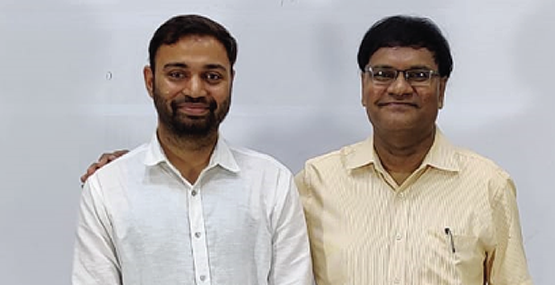 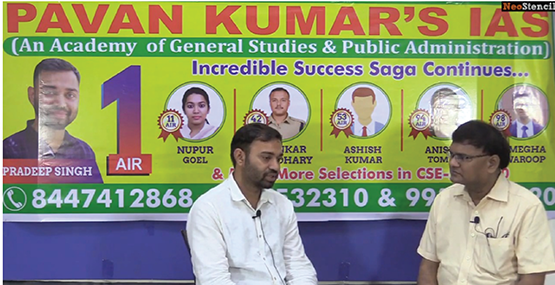